The exhibition “Silver Girls. Retouched History of Photography” was on display in the Tartu Art Museum from 12.06. till 27.09.2020. The exhibition introduced a selection of works by ten early women photographers from Estonia and Latvia and placed them in the company of three contemporary European artists who contemplate the lost and the neglected in our visual history. 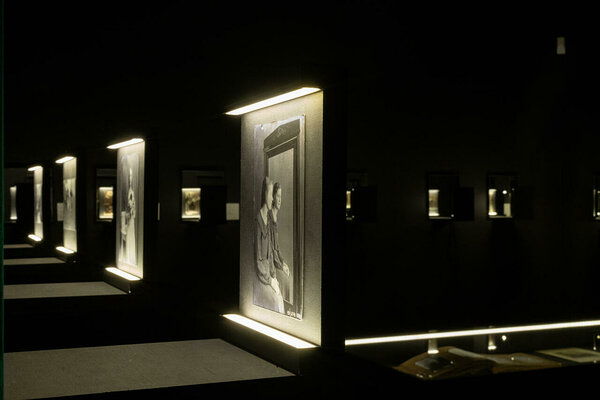 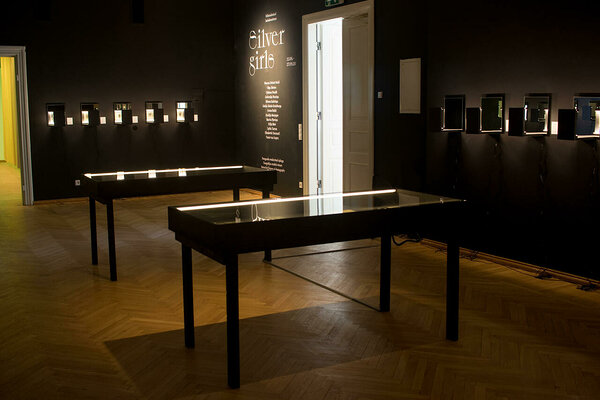 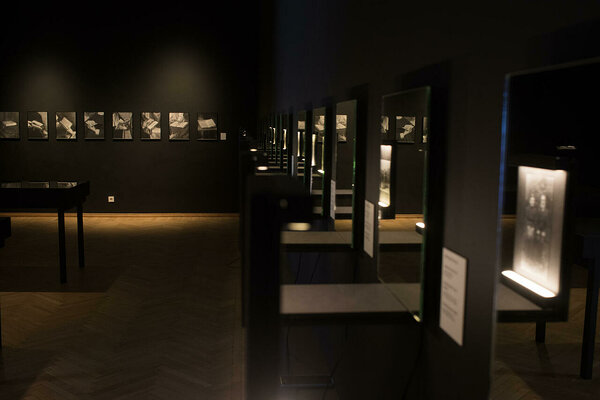 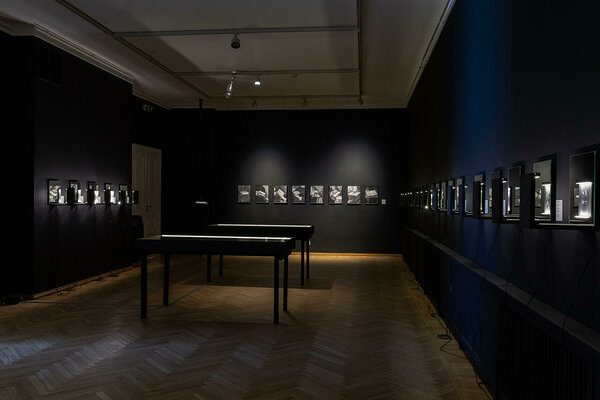 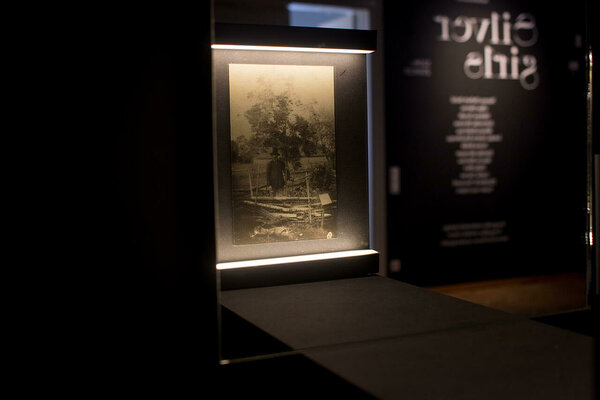 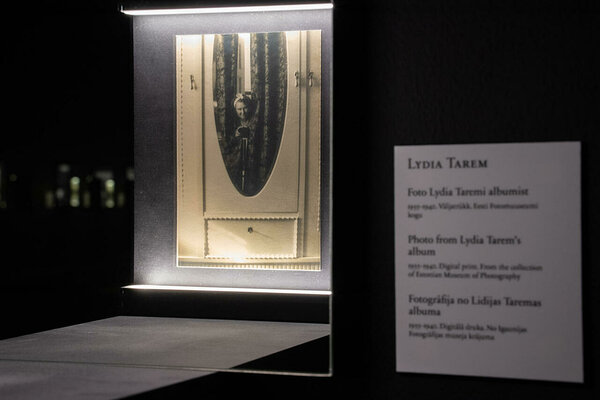 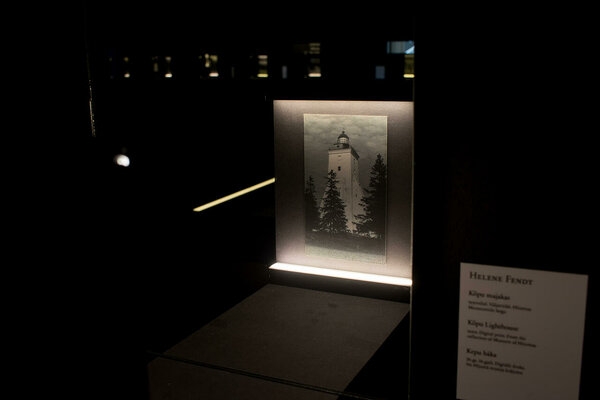 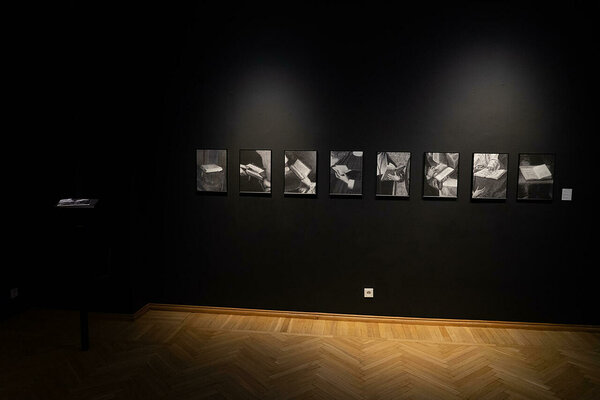 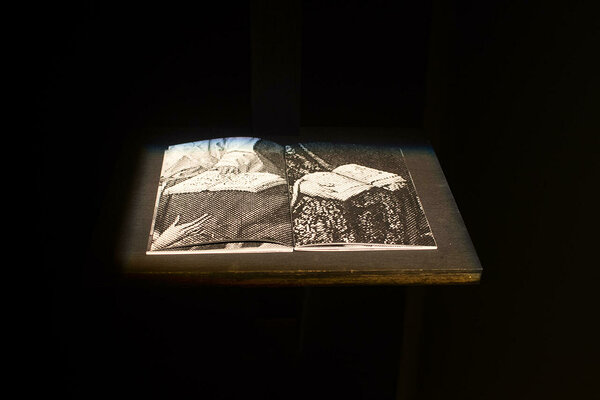 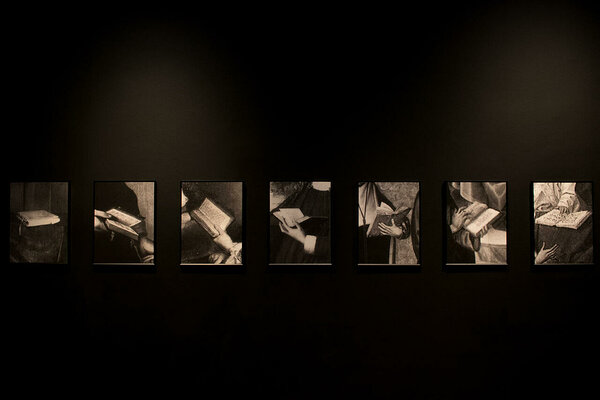 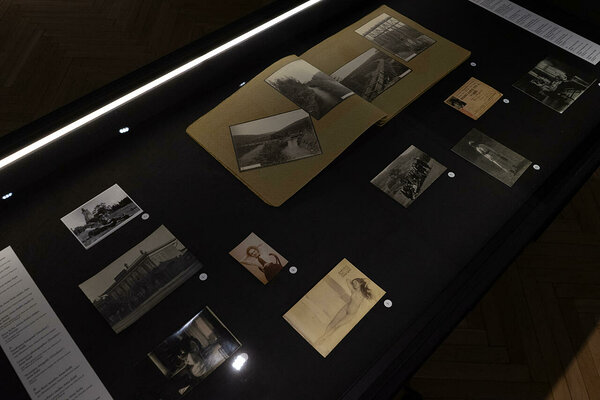 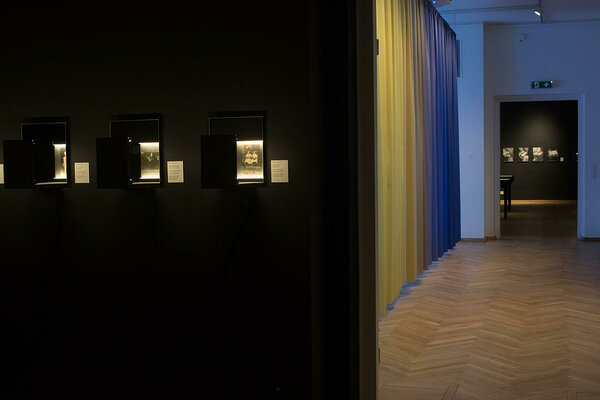 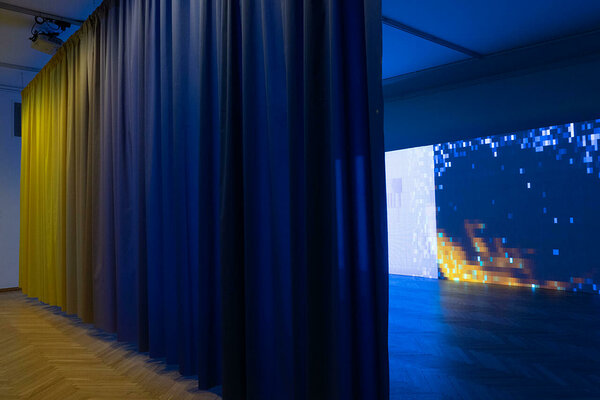 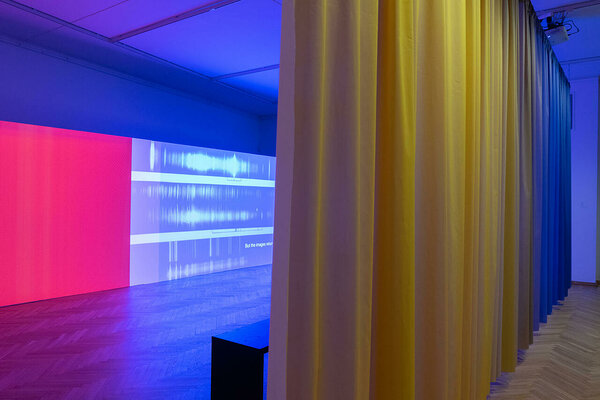 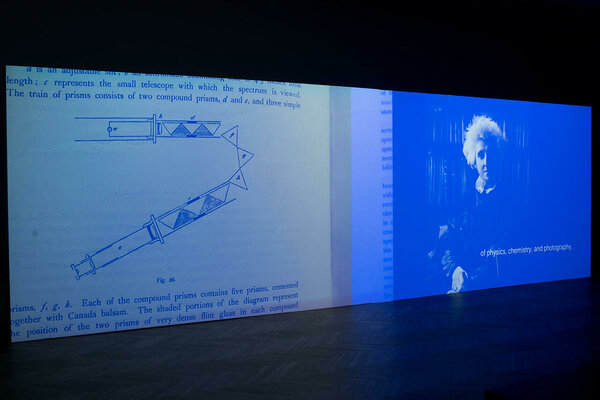 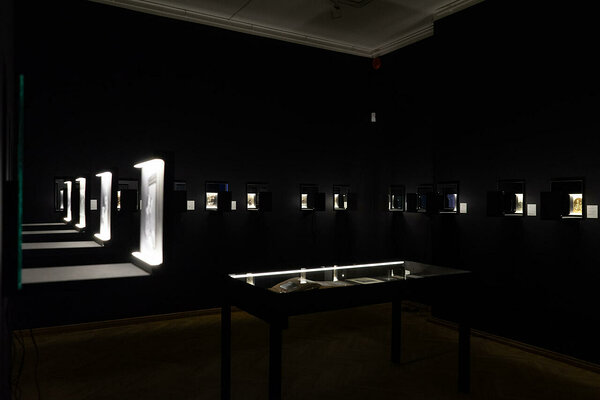 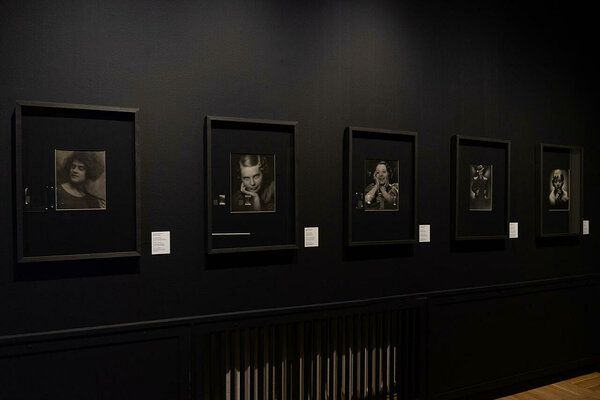 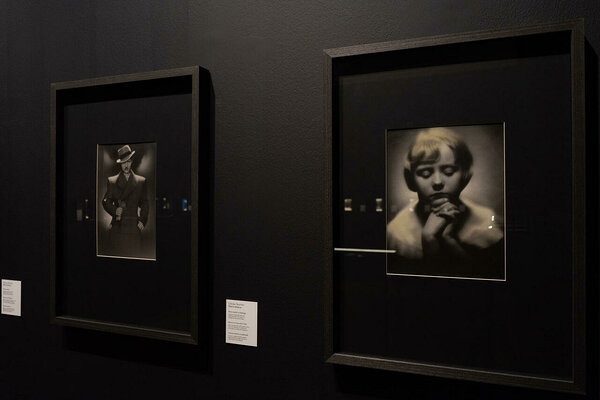 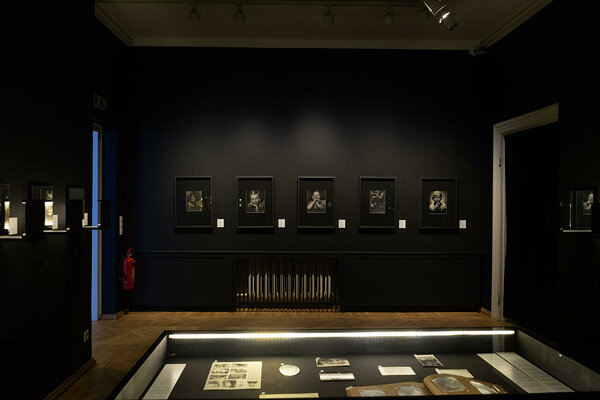 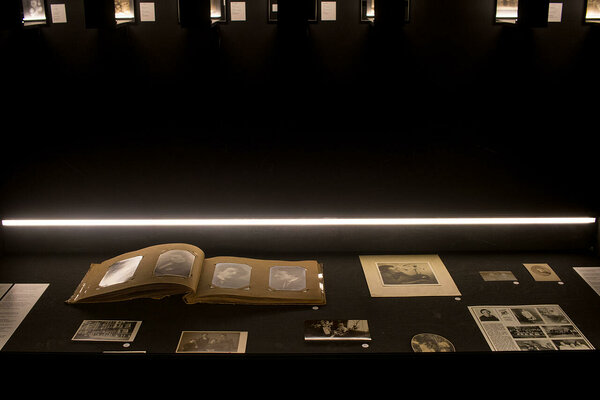 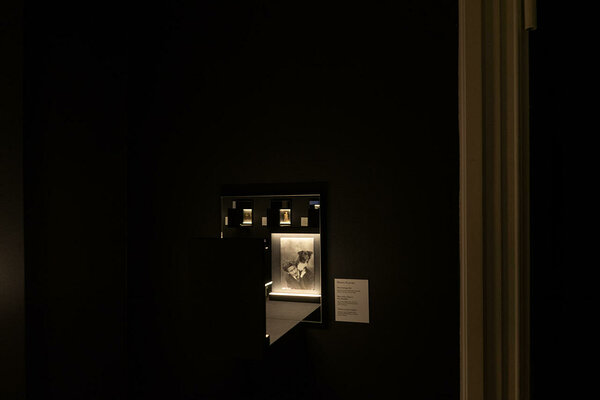 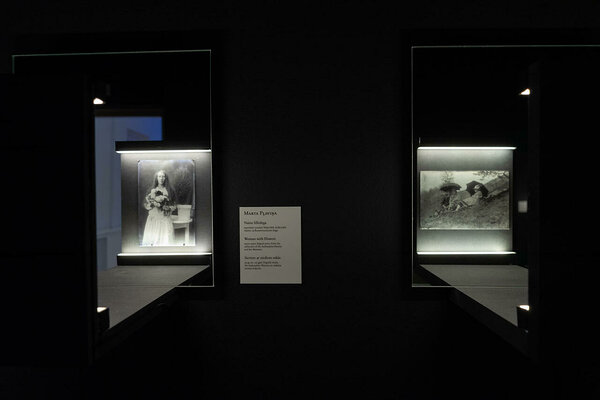 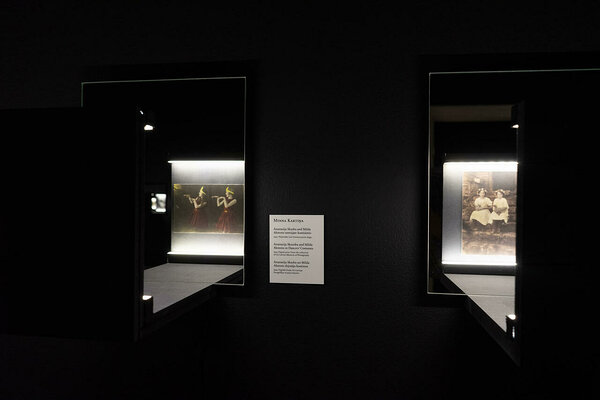 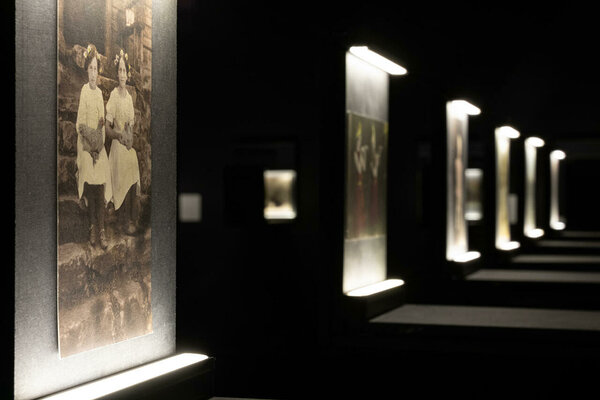 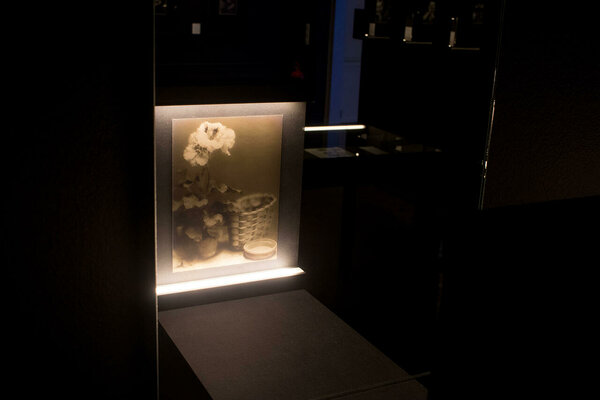 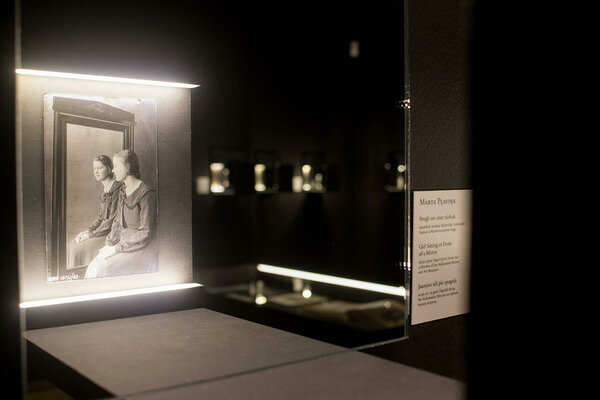 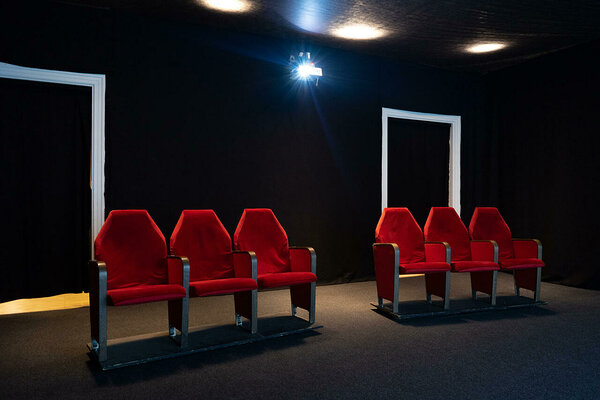 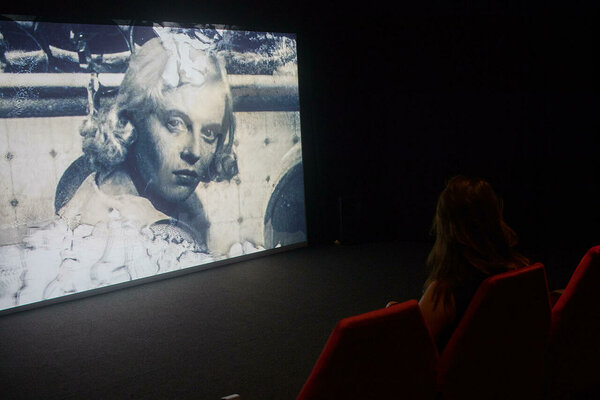 Photography is commonly believed to document the world as it is. Similarly, archives and historical collections are believed to represent imagined universal truths. On closer inspection, however, it turns out that archives are collected and later investigated by historians with a particular goal in mind. In a similar manner, photos are always taken from a particular angle and are enhanced to please the author or the viewer.

Photography has been popular among women since its early days, not just as a hobby but as a profession. In common with many other fields and professions, in history books woman photographers are hard to find. This seems especially ironic as the retouchers working in photo studios were mostly women shaping images of the world to please others.

The exhibition “Silver Girls” introduces a selection of works by ten early woman photographers who worked in the area of Estonia and Latvia and places them in the company of three contemporary European artists who contemplate the lost and the neglected in our visual history. As the research into women in history expands worldwide, the Baltic states are catching up and putting together pieces that have been preserved to clarify women’s stories and their legacies. Some of the stories turn out to be very significant in the context of art history, and some serve as small but important expansions of an already existing view of our common past.

As the research continues, we offer a glance at these stories through the surface of another physical and metaphorical reflector of truth – the mirror – which has played a significant role in making the photographic image itself. To enhance the contemplation of the lost and found and retold we have chosen three contemporary artists to tell their stories about certain moments and people in history, from the photo reproductions of destroyed artworks and films to historically important people whose legacies have been overlooked and therefore have long been hidden. History is made out of puzzles of the lost and found, the destroyed and recovered, the denied and accepted, making our present history just a certain type of mirror we choose to look into.

The Tartu Art Museum as a memory institution is aware of its role as a collection of public knowledge: a position which inevitably brings with it the need to constantly reconsider what we think we know about the past and the ways we understand it. This was the curatorial position of the recent exhibition on the Pallas Art School and has been the impetus for the exhibition series Tartu 88, which was initiated to determine and fill the gaps in our knowledge of recent art history. The exhibition “Silver Girls. Retouched History of Photography” sheds light on another such blind spot via an international exhibition.